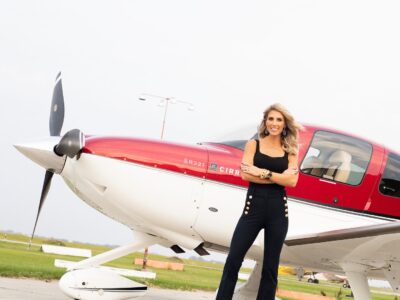 Earhart, aviation and agriculture: How a local pilot encompasses all three

Women in aviation are historically in the minority but that doesn’t mean they have not made significant contributions, beginning in 1911 when Harriet Quimby became the first licensed female pilot.  According to the Ninety-Nines International Organization of Women Pilots—which was organized in 1929 with Amelia Earhart elected its first president—female pilots are slowly infiltrating the predominately male profession of aviation. […]